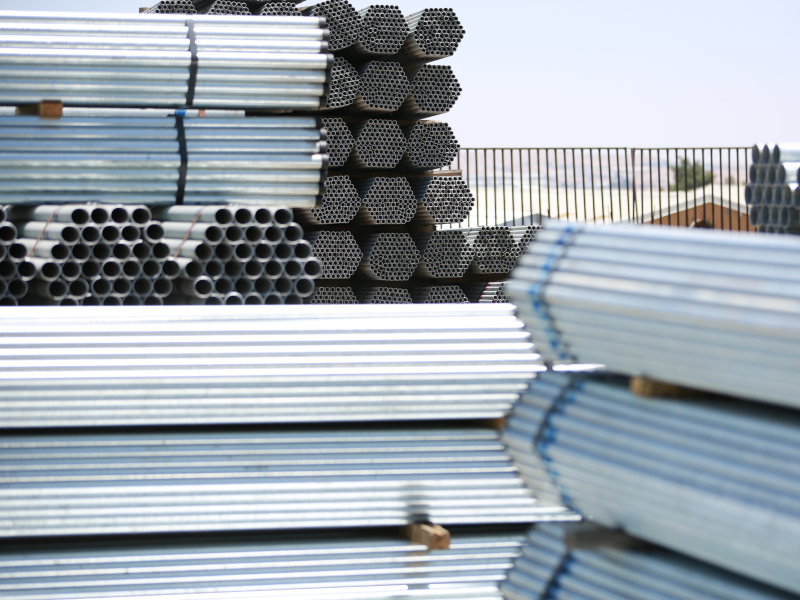 By hot dipping ERW in molten zinc a protective layer is formed to resist corrosion, giving a longer life for steel pipes. The HDG pipe are used for potable water transmission networks, structural pipe for outdoors like fencing, handrails, scaffolding, riser pipes and many other applications for both indoors and outdoors.

Light, medium and heavy series are available from these standard galvanized and black pipes, which are suitable for water lines (hot and cold), gas lines, firefighting, HVAC lines and electric poles. Pipes can be supplied and threaded according to BS 21